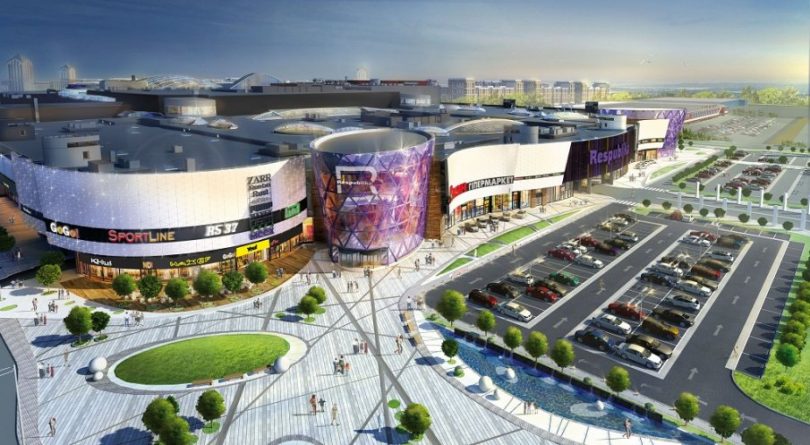 Soltex Capital Company is preparing to resume works on one of the largest unfinished SEC completion in the capital. Works can be completed in 18 months, and the investment’ amount is about $100 million.

Works on the construction’ completion of one of the largest SEC in Kiev – Respublika – may be resumed in the next few months. Three sources told about the details of the project to NV Business: the Head of the Investment Company and two Directors of shopping centers.

“The new team was headed by Anna Zakomirnaya, which is now recruiting specialists. The most likely contender for the SEC completion is the company KAN Development by Igor Nikonov. All works is planned to be completed in 18 months”, – Director of the Consulting Company, who wished to remain anonymous, said to NV Business.

Anna Zakomirnaya confirmed to the publication that she was really heads up the Respublika project; she was engaged in the recruitment of specialists – but refused to tell the project implementation period and its cost. According to her, the facility is being audited. Igor Nikonov does not comment on the possible SEC completion.

Firtash debt and sale to a new owner

Respublika is one of the largest SEC in Kiev, with square ​​about 300,000 sq. m, the construction of which began in 2012. First, the shopping center was planned to open in 2014, and then object deadline was postponed to 2015. The project was implemented by the Megapoliszhilstroy Company, which is associated with businessman Dmitry Firtash. The investment’ amount to construction was estimated at $350 million.

By 2015, the construction was built at 80%, and the works stopped. In 2017, the National Bank of Ukraine sought corporate rights on the SEC after the Megapoliszhitlobud Company stopped servicing loans issued by Nadra Bank by Dmitry Firtash. The bank was declared insolvent in 2015. 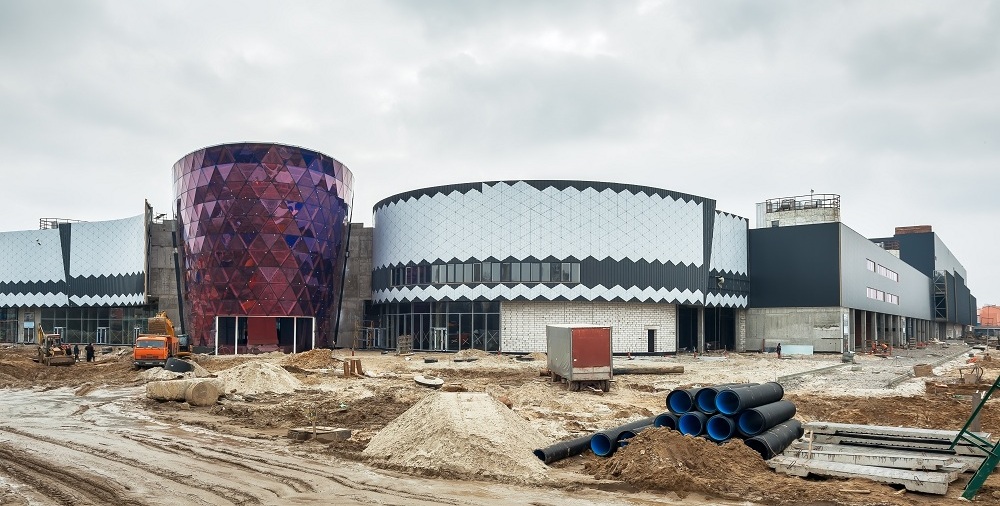 Rights of claims on loans, where the SEC Respublika made a pledge, sold for several years. Bidding started in July 2017 with 2.59 billion UAH starting price. The lot was sold only in this year February for 777 million UAH to the little-known Soltex Capital Company.

The parties do not say – how the Soltex Capital Company and Megapoliszhitlobud agreed to transfer the unfinished mall. 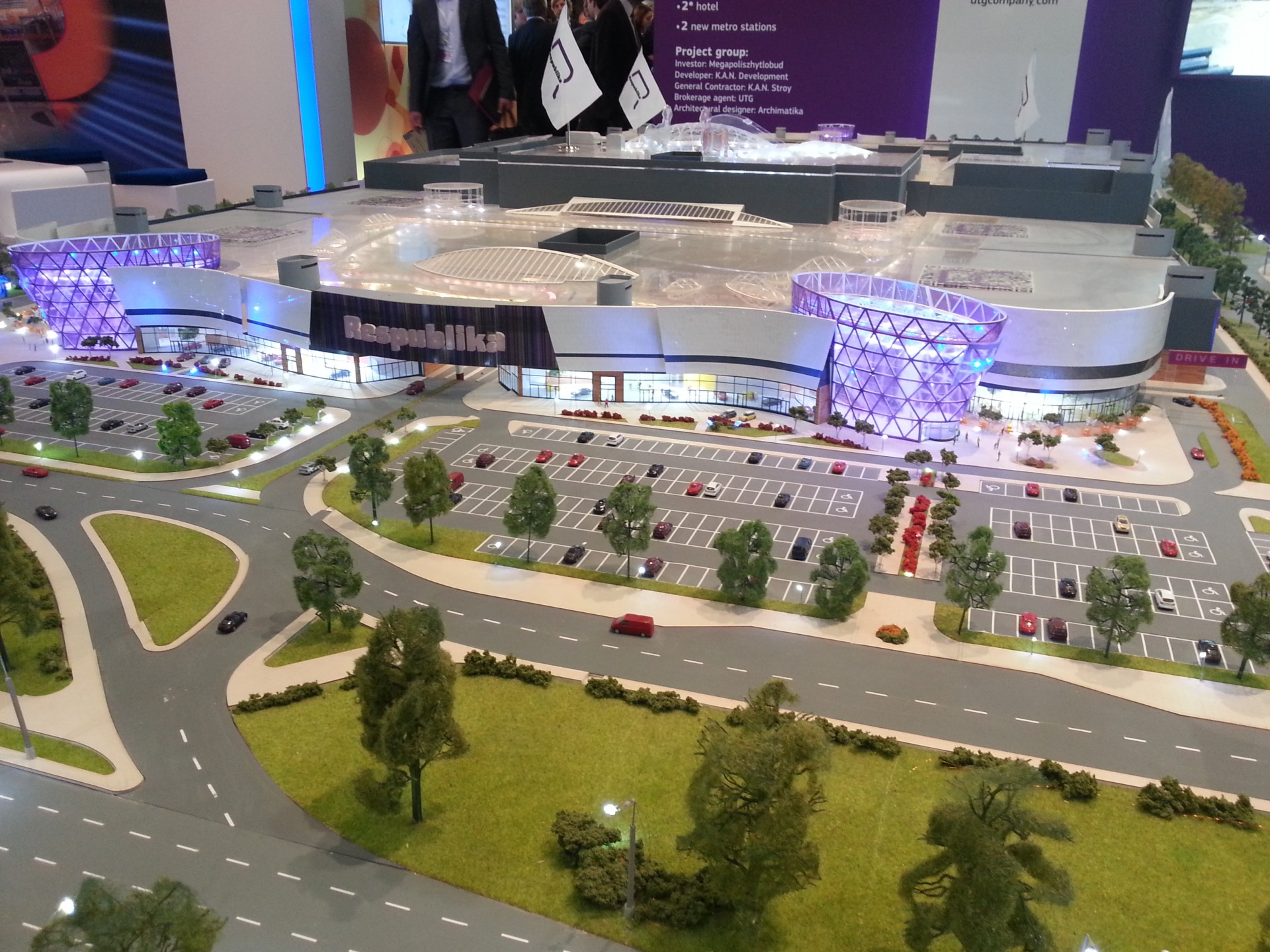 Attractive asset: the struggle for IKEA and competition with Aliyev

SEC Respublika remains an attractive asset – Director of UTG Consulting Company Evgenia Loktionova said. “The object has not lost its position during idle time. Moreover, the potential tenants’ number has increased 2.5 times since this period. IKEA enters the Ukrainian market and it is possible to offer it to rent premises”, – she said.

Previously, experts calculated that about $100 million is needed to complete the construction – Co-owner of the XXI Century development Company Oleg Salmin says. “I think the Owner of the building will know the final amount after full audit conducting”, – he adds.

The expert believes that the new shopping center’ success will depend on the rental rates’ level that will be offered to tenants. This is confirmed by the Owner of the Zeebra Company (Butlers and Glossip chains) Dmitry Yermolenko, according to whom the competition between shopping centers is intensifying due to the new offer appearance. 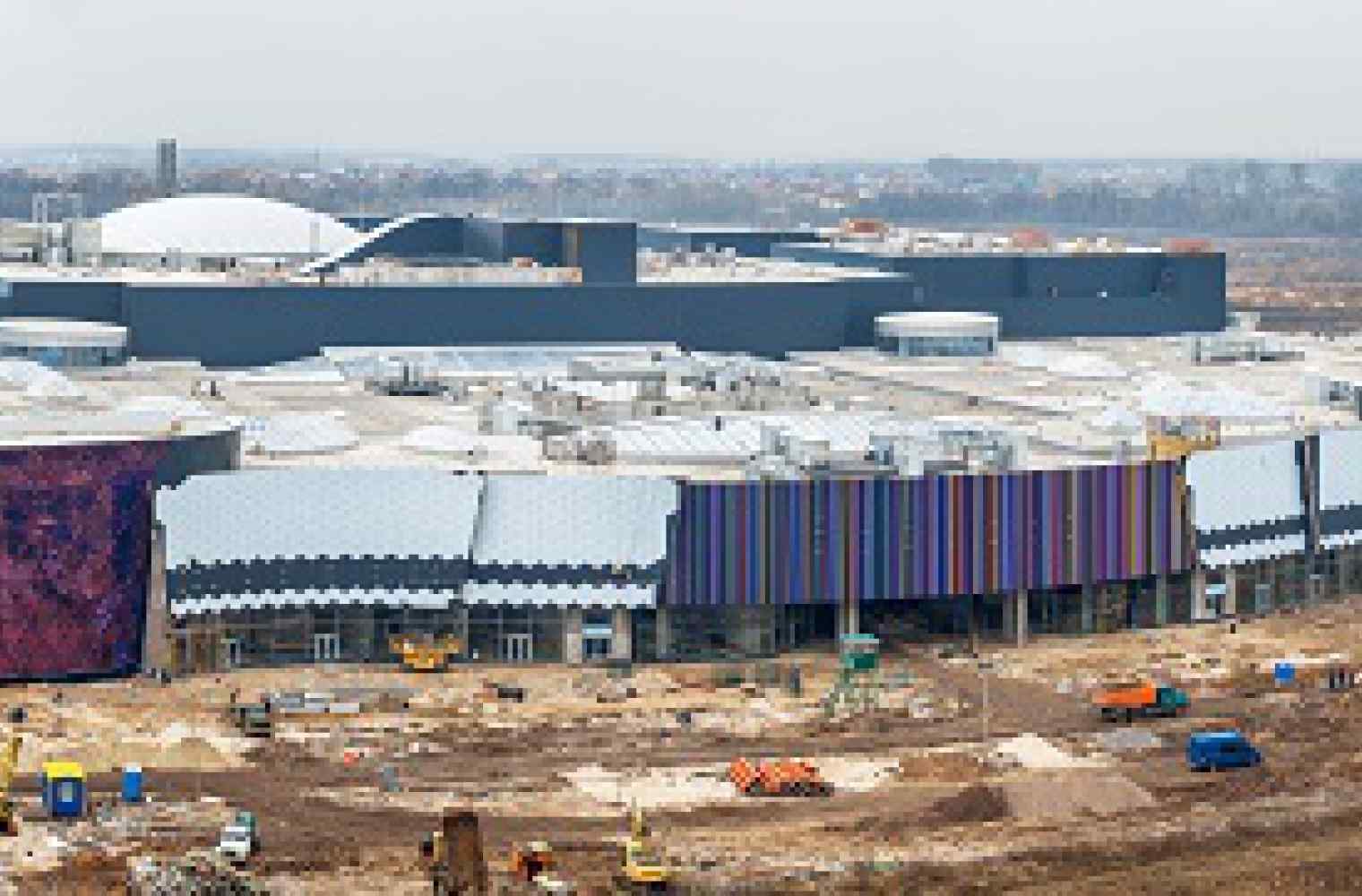 “The developers announced the SEC’s Blockbuster Mall, River Mall and Retroville opening in this year. But the population’ purchasing power the does not improve so quickly”, – the expert clarifies. He adds that he is ready to open a store in SEC Respublika only at an attractive rental rate.

If the SEC will be open next year, the owners of the shopping center will be able to bypass their competitor – developer Vagif Aliyev. A businessman previously announced another major shopping center opening – Ippodrom Mall with square ​​about 450,000 sq. m. Aliyev declared that he is not afraid of competition with Respublika and intends to pay great attention to the entertainment component of his projects.

New meters: which SEC are planning to open in Ukraine in 2019