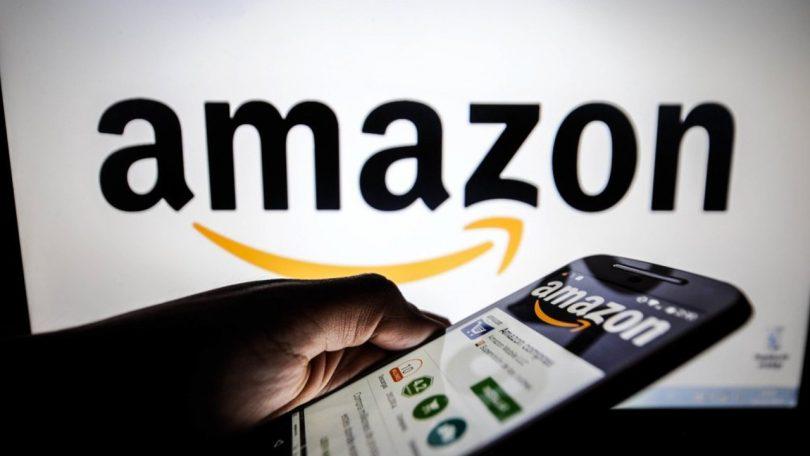 For the year ended 2018, December 31, the net profit amounted to $20.14 per share, and the revenue reached $232.9 billion. Both figures increased markedly compared with 2017. Revenues reached $177.9 billion, the profit per share was equal to $6.15, and the total sum amounted to only $3 billion, according to year’ results. It was reported by the Business Censor citing on the TASU.

In the 2018 fourth quarter, the Amazon’s revenue exceeded $72.4 billion, and the profit – $3 billion, according to the data presented. The company also published forecasts according to which in the 2019 first quarter it would receive revenues in the amount from $56 billion to $ 60billion.

The company surpassed analysts’ expectations in profits’ and revenues’ terms, according to CNBC, but its forecasts for the 2019 first quarter were not too optimistic.